As to how Sam Horn came up with it? In 1989, Dr. Ray Oshiro of the University of Hawaii asked Sam Horn to give a public workshop on Conflict Resolution for their Continuing Education program.

At the first break of that half-day program, a gentleman in the front row didn’t even get up to get a cup of coffee or go outside for some fresh air. He just sat there gazing off into space. Sam was curious so she went over and asked what he was thinking.

He said, “Sam, I’m a real estate broker. I deal with a lot of demanding and arrogant people. They seem to think they can treat me anyway they want to. I’m tired of it.  I thought you were going to teach you some zingers to fire back at people and put them in their place. That’s not what this is about, is it?

She agreed the goal was not to put people in their place, it’s to put ourselves in other people’s place so we can respond with compassion instead of contempt.

He said, “I’m a student a martial arts. I’ve studied karate, taekwondo and judo.  What you’re talking about is almost like a verbal form of Kung Fu, isn’t it?”

Eureka! The perfect name and the birth of Tongue Fu!® – martial arts for the mind and mouth.

2 | Does Tongue Fu!® only work with difficult people?

The good news is, Tongue Fu!® works with just about everyone. A six-year-old. A 60-year-old. A CEO. A stay at home mom.

Tongue Fu!® isn’t just about how to deal with difficult people without becoming one ourselves. It’s how to prevent people from becoming difficult in the first place.

When you use these words and responses that help instead of hurt – that turn resentment into rapport – people are motivated to respond in kind.

3 | What’s different about Tongue Fu!® from other conflict resolution processes?

Tongue Fu!® is different because instead of spouting ivory tower theories that don’t work in the real-word, it suggests exactly what to say – and not to day – in dozens of situations you find yourself in on and off the job.

Everything from what to say when people are complaining,  how to stop arguments in their tracks,  how to give bad news and let people know you care and how to keep your cool – even when other people aren’t.

4 | What if the person disrespecting me is my boss?

Tongue Fu!® is a way to speak the truth to power with respect. It suggests specific ways to hold people accountable for treating you with dignity – even when that person is your supervisor.

Be sure to check out the Five Rules of Persuasion in Chapter 25 of the Tongue Fu!® book to learn how to confidently ask for what you want so managers are motivated to listen and say yes.

5 | Do these techniques work at home as well as at work?

We are so glad you asked that! Many moms and dads have told us that Tongue Fu!® changed the way they parented.

For example, the technique of turning “No you can’t because”… into “Yes you can as soon as”… ” makes a world of difference in whether kids see YOU as blocking them from what they want and realizing they have the responsibility for for creating what they want.

6 | What if I try all these Tongue Fu!® techniques and they don’t work?

If you’ve tried all the Tongue Fu!® techniques and they didn’t work, chances are you’re dealing with a bully – what we call a 5%er.

What we have found in our 30 years of studying, researching and writing about this topic is…  95% of people have a conscience. They want a win-win. They want to cooperate. With 95%ers, Gandhi’s advice to “Be the change you wish to see” works because 95%ers respond to empathy, logic, and fairness.

That’s why we have a whole section on bullies and 5%ers on this website – and a whole different book and program – because you need a different set of techniques on how to deal with unconscionable individuals who knowingly and purposely violate other people’s rights and don’t care what’s fair.

7 | Can these techniques be used with integrity? I don’t want to be manipulative.

Good question! One of the distinctions of Tongue Fu!® is that it is based on the premise that integrity is a non-negotiable.

We agree with Albert Schweitzer who said, “In influencing others, example is not the main thing; it is the only thing.”

The goal is never to simply getting people to do what we want. That is short-sighted, one-sided and will eventually result in resentment.

Tongue Fu!® is about being compassionate, going first, and setting the precedent for respectful, equitable communication that works for all involved.

"Tongue Fu!® puts a new twist on communication. Everyone should read it." 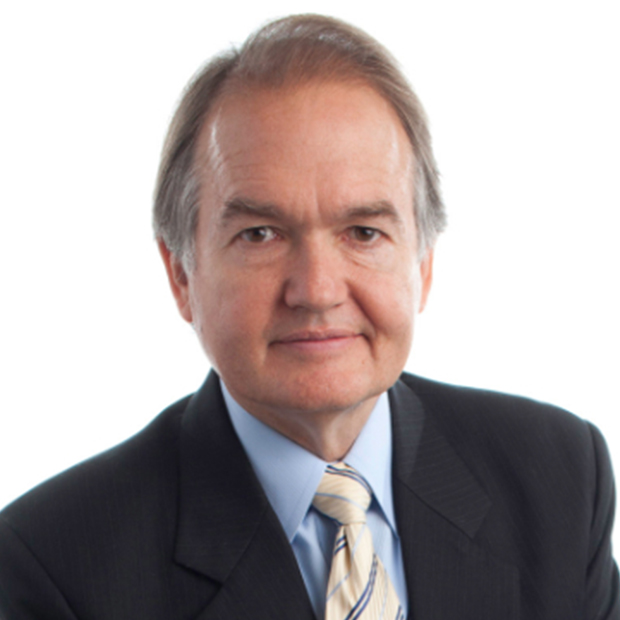 John Gray
Author of New York Times bestseller "Men are From Mars, Women are From Venus"

8 | What if I want to teach these techniques in my organization?

We are happy to make arrangements for you to become certified so you can teach these trademarked techniques in your organization.

Or, your corporation, school, or association can arrange for a license to bring these trademarked techniques “in-house” to be shared with all your employees.

Contact Cheri@IntrigueAgency.com to explore how we can make this happen.

9 | What is the most popular Tongue Fu!® technique?

Although we are grateful to receive feedback about the life-changing impact of many of the Tongue Fu!® techniques, if we had to choose one, it would be the transformational impact of changing the word BUT to AND.

That may seem obvious now, and 30 years ago, when we first introduced the damaging impact of that little three letter word, people were astounded to realize how frequently (and automatically) they used it, and how it creates conflicts.

Just imagine someone telling you, “I hear what you’re saying, BUT….”  “You did a good job on this, BUT…”  “I know I was supposed to call you, BUT…”

It really opened peoples eyes to the fact that words matter, every single one of them, changing one little word can change a whole relationship – for good.

10 | I work with a lot of international clients. Do these techniques work in different languages?

Tongue Fu!® is actually a world-wide phenomenon. The book has been translated into 17 different languages – everything from Chinese to French to Japanese, Portuguese and Turkish.

Tongue Fu!® was recommended by the Foreign Service Journal and programs have been presented in dozens of international events including the Asian Leadership Conference in South Korea and the US Embassy in London.

The river that runs through this work is mutual respect – and that works in every culture.

11 | Can you customize a program for our company?

We welcome the opportunity to customize a program for you! It’s why we wrote Tongue Fu!® at School; we knew it was pivotal to teach and model these techniques at an early age in our educational institutions.

We have customized programs for realtors, healthcare, finance, tech, hospitality, utilities, government agencies… you name it.

Contact Cheri@IntrigueAgency.com to discuss how we can tailor a curriculum featuring examples and recommendations that are timely, relevant, and actionable for your group.

12 | Why do you use so many quotes in your books and programs?

Do you see us smiling from there?

It is true that Sam Horn loves classic and current quotes and uses them in all her books, presentations, and throughout this website.

The reason is, she believes quotes are condensed wisdom. In one line, they can deliver an eye-opening epiphany that reminds us of who we want to be and how we want to show up.

A single sentence can open our eyes to a behavior or belief that is not serving us and motivate us to make a shift and adopt a new approach that serves all involved. Not bad for one sentence.

13 | What if I can’t come to one of your live trainings? Do you have an online program?

Our certified Tongue Fu!® trainers love to speak at conventions, conferences, career fairs, summits and internally for organizations. And yes, we have created virtual programs so you can access these trainings from the comfort of your own home or office.

Check out our Courses Page which you can use for yourself, or that you can show at staff meetings, employee orientations, customer service trainings to catalyze meaningful conversations about how to communicate more effectively.

14 | What’s one of the most satisfying accomplishments of the Tongue Fu!® Training Institute?

We have been honored with accolades, awards and favorable reviews over the past 30 years. The book Tongue Fu!® was recommended by Publisher Weekly and Library Journal, has been featured in New York Times and on every major network, and has been brought in to literally hundreds of organizations including all the branches of the military, Boeing, Capital One, Nationwide etc.

That’s what means the most in the long run.

Katherine Graham said, “To do what you love and feel that it matters, how could anything be more fun?”

Well, the only thing that could be more fun is to do what you love, feel that it matters, and get to do it with people you enjoy and respect.

That’s what we get to do every day here at the Tongue Fu!® Training Institute.  We’re so glad you’re here, and we hope to have the opportunity to collaborate.